Since the pandemic of COVID-19 led to the declaration of a state of emergency, exercising self-restraint in daily life has now become the new normal. We live in a world where it is easy to connect with those who are far away through the use of social media, Zoom, and other online tools. Yet, we have chosen to launch an art project where artists together with correspondents of different backgrounds create works of art by communicating with each other through letters or other time-consuming and indirect means. We have invited Ogawa Nozomu, director of Art Center Ongoing, to act as a guest director and curator of the project. The artists are Oki Hiroyuki, Saito Haruka, and Tanaka Yoshiki. The interactive art project will continue the exchanges until 31 March, 2023.

The Letter/Art/Project "TODOKU" connects me (here and now) to you (not here and now) through diverse forms of indirect exchanges such as letters, postcards, or video letters. The three artists hosting the project will exchange letters with people of many different backgrounds and use pictures, video or sculpture to create works of art together with their correspondents. Inspired by letters, postcards, video letters, and other indirect media, the power of imagination will connect lives in different times, places, and circumstances. Diverse forms of communication that have been lost to the demand for speed and convenience in modern society may emerge out of these interactions. From me to you, from you to me. Different ideas transcending time, distance, and individual situations in life to reach us in the form of art—this is surely where joy, surprise, and new discoveries await.

Project Blog is open *only in Japanese

The exchanges between the three artists and the correspondents involved in the project is made available on the gallery website from time to time. The project is likely to fluctuate depending on the interactions, but we hope that their ideas and what goes on in their minds will reach you.

Project blog
*only in Japanese

※It will be released between August and September.

The project director Ogawa Nozomu is going to visit the artists studio. 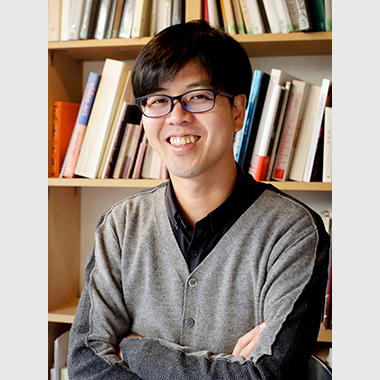 Born in Tokyo in 1976. In January 2008, Ogawa established the Art Center Ongoing art complex in Kichijoji, Tokyo, wherehe currently serves as director. In 2013, he launched the Ongoing AIR artist-in-residence program with invited artists from Japan and abroad. Since 2009, he has been the director of TERATOTERA, an ongoing community-based art project that organizes exhibitions, music, dance, and video performances in the area between Koenji and Kokubunji stations on the JR Chuo Line. In 2016, Ogawa was awarded a Japan Foundation fellowship to research 83 art spaces in nine countries in southeast Asia. A Part Time lecturer at Musashino Art University (2011), A lecturer at Tokyo Art Research Lab (2010), A Part Time lecturer at Tokyo College of Photography (2012-2015), A lecturer at Koganecho Art School (2012-2014). An expert member of the Tokyo Arts and Culture Committee Art Brut Working Group (2015), A member of the Advisory Board on Promoting Art Brut at the Museum of Contemporary Art Tokyo (2017-2019). 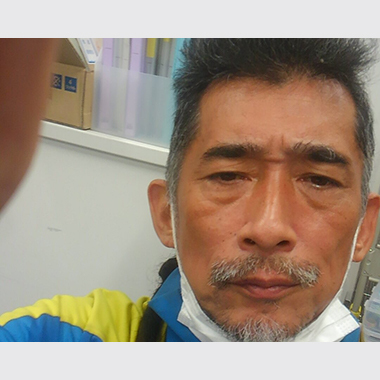 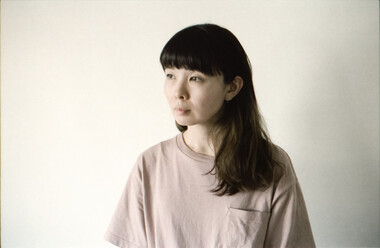 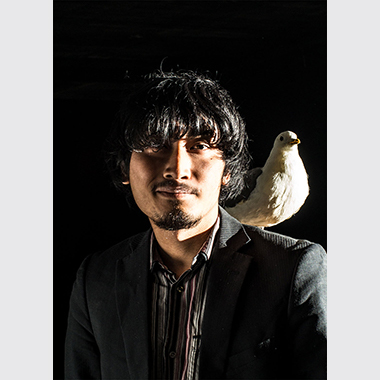 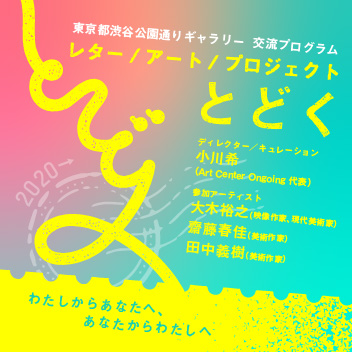